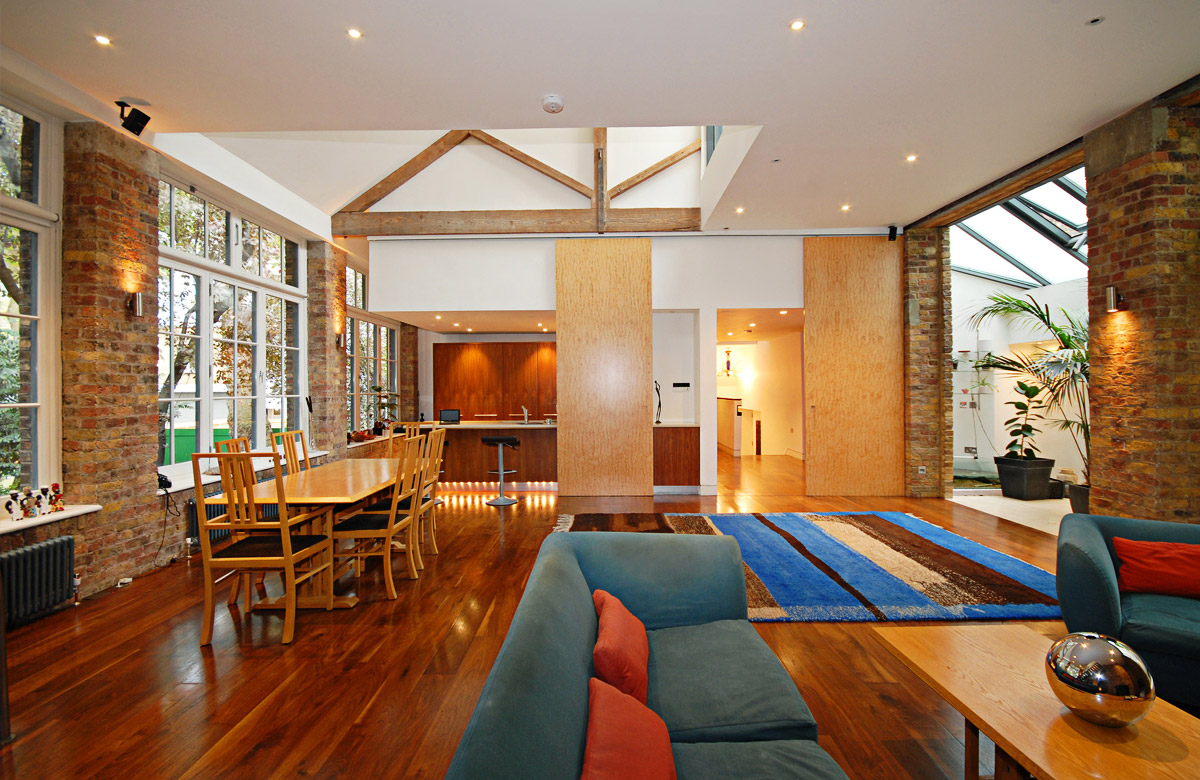 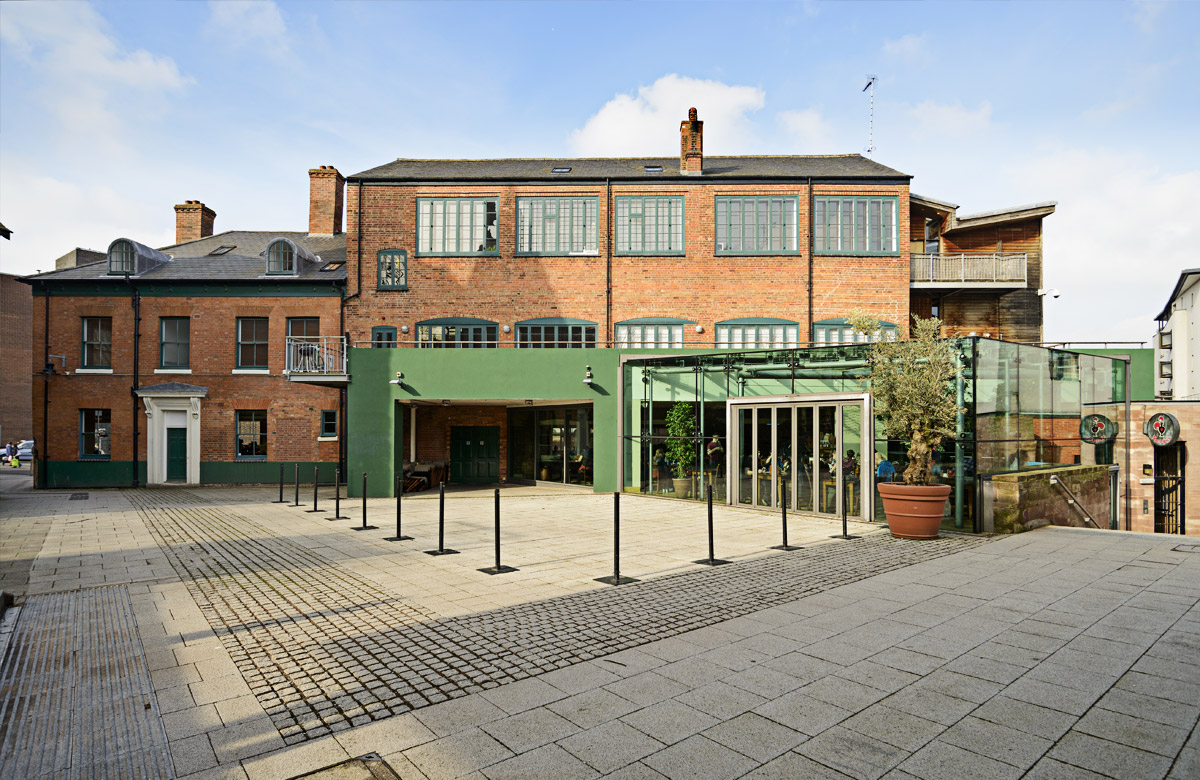 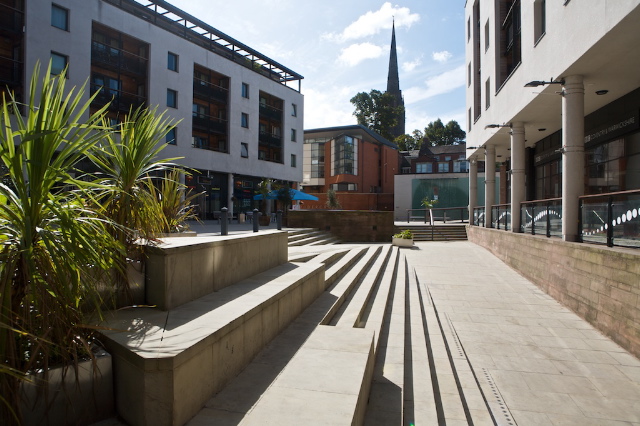 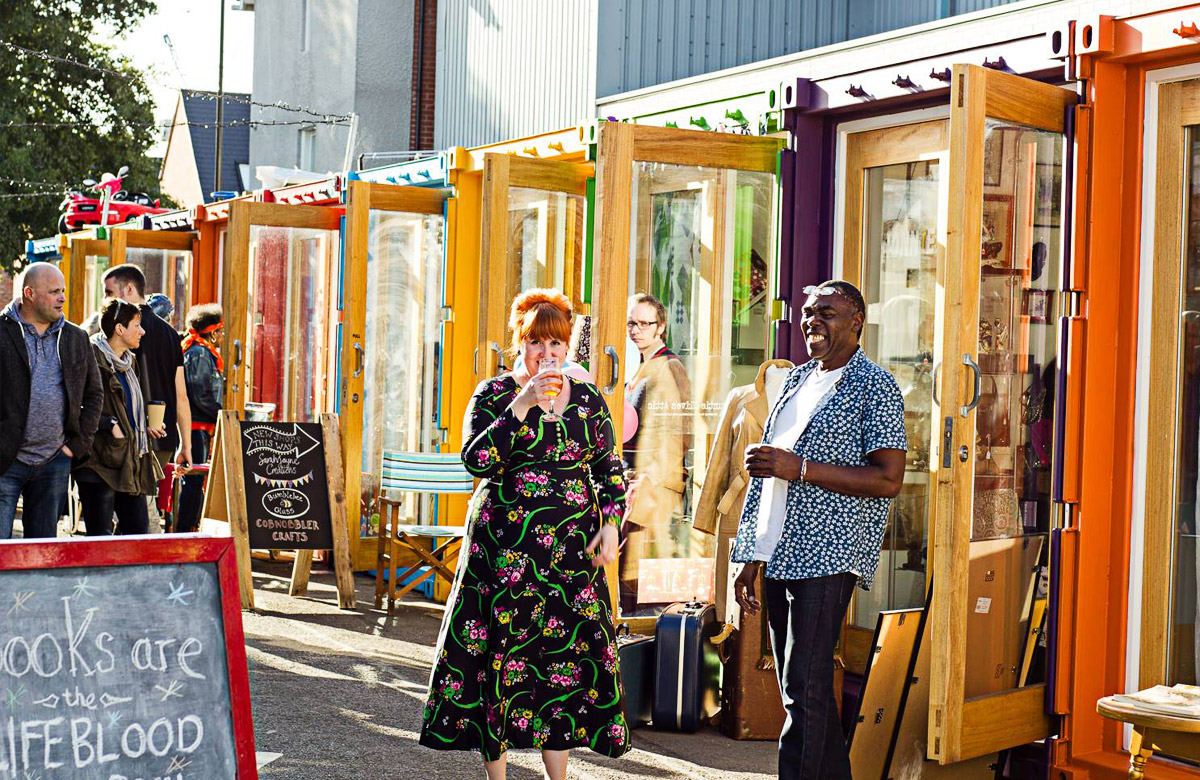 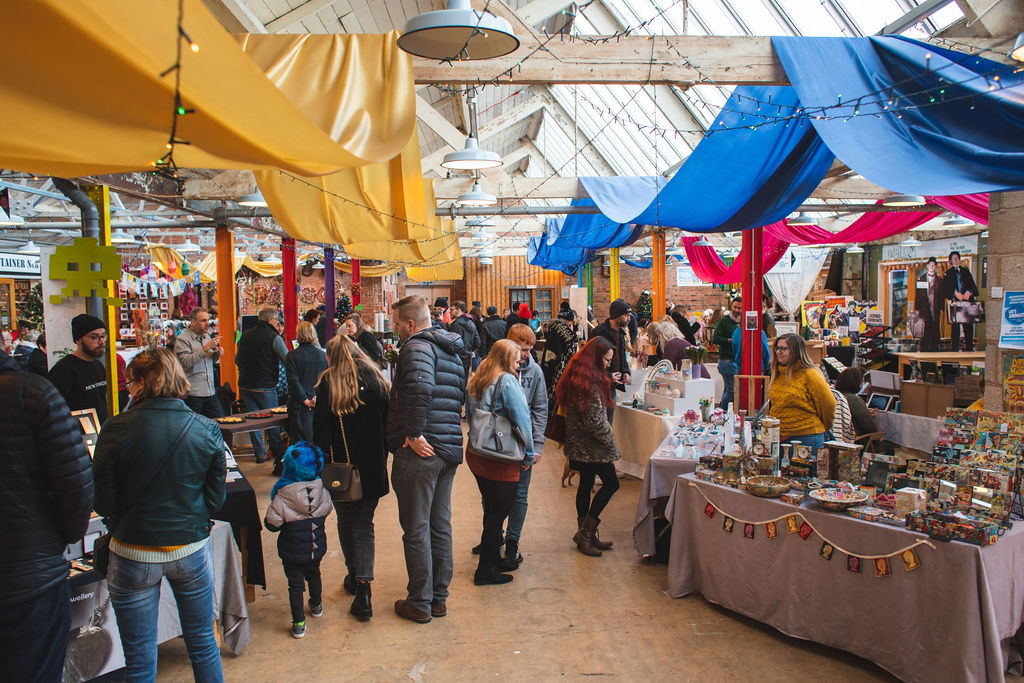 The principal catalyst and draw for Far Gosford Street will ultimately be the unique offer and attraction of FarGo Village. The underlying concept to the Village was the creation of a bohemian quarter around the establishment of a marketplace for designer-makers and fine and performing arts. The concept had similarities to the early regeneration of the Camden Lock area of London and centered upon a market and entertainment focus that becomes an attraction for weekend visitors. The aim is to create a cool place to hang out and to visit, where you can buy alternative and creative/artistic products, eat street food, be entertained by street performances and art shows.

Now in its fifth year of operation, FarGo Village attracts over 250,000 visitors per year and is well established as a Coventry Visitor Attraction, venue, and community space.   Further development of The Box is now complete with the addition of live performance facilities, technical equipment, staging, lighting, back of house facilities, and improved acoustics in time for City of Culture 2021, where FarGo Village will play an important role.  The newly developed Box opened in September 2019.    Work never stops at FarGo, in January 21, building works started on the new Street Food Hall, Factory,  due to open in June 21 just in time to celebrates Coventry’s year as City of Culture. 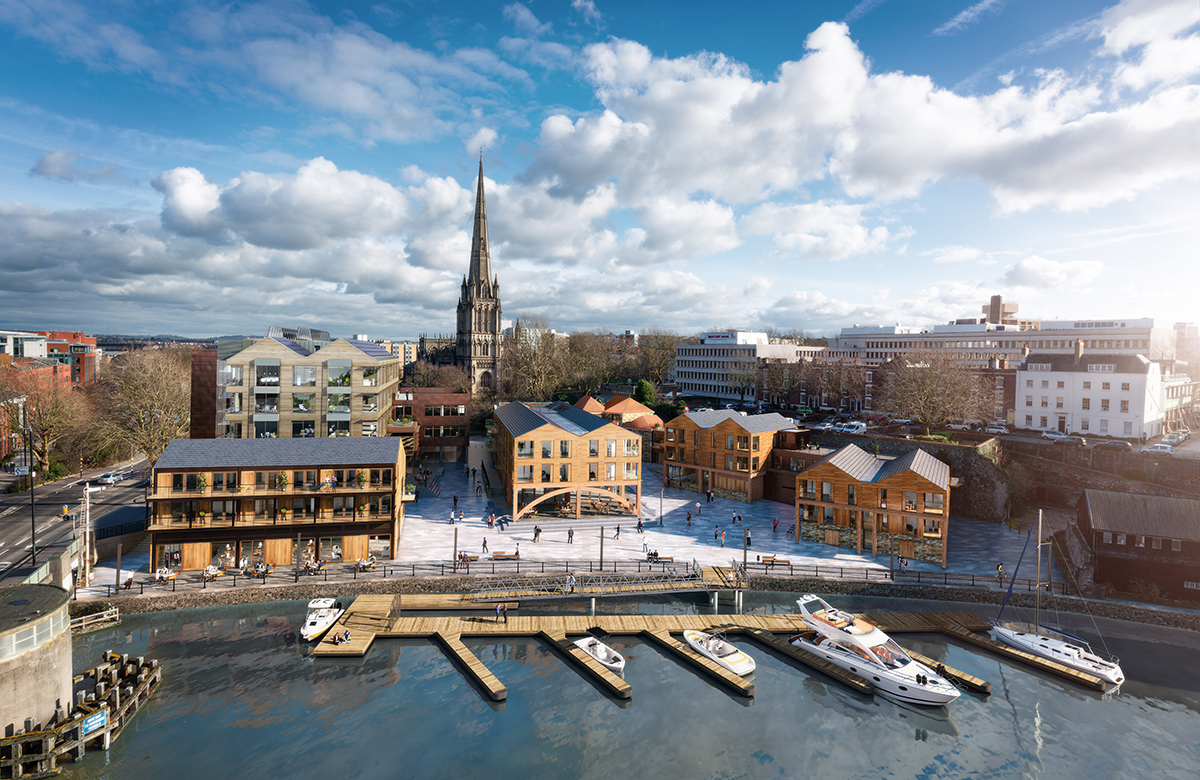 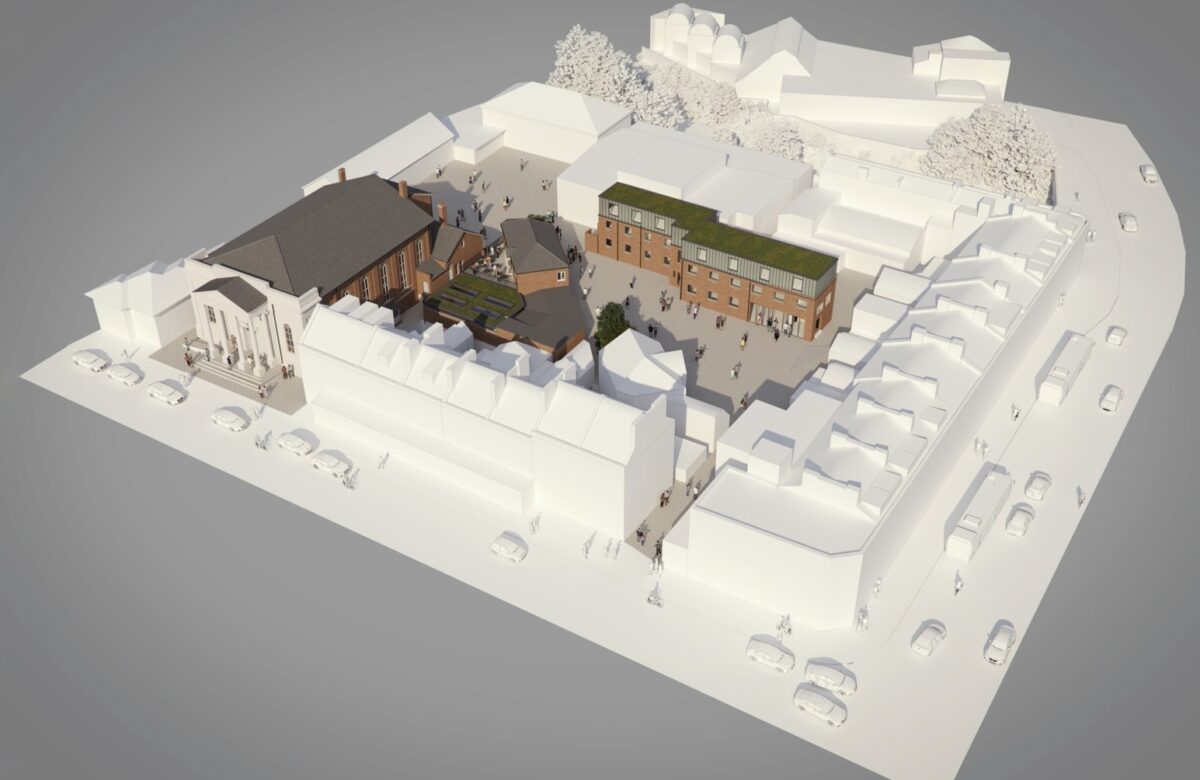 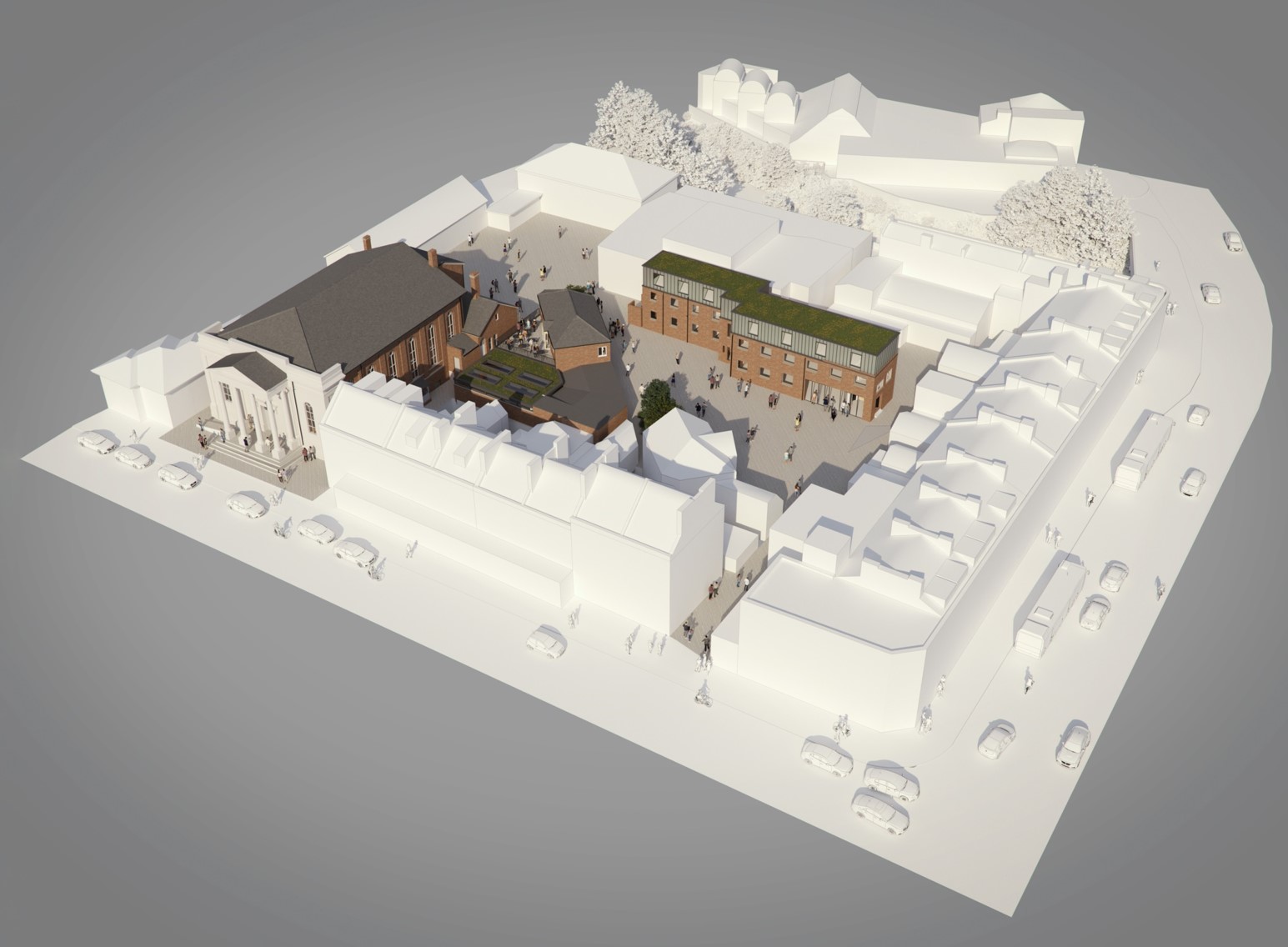 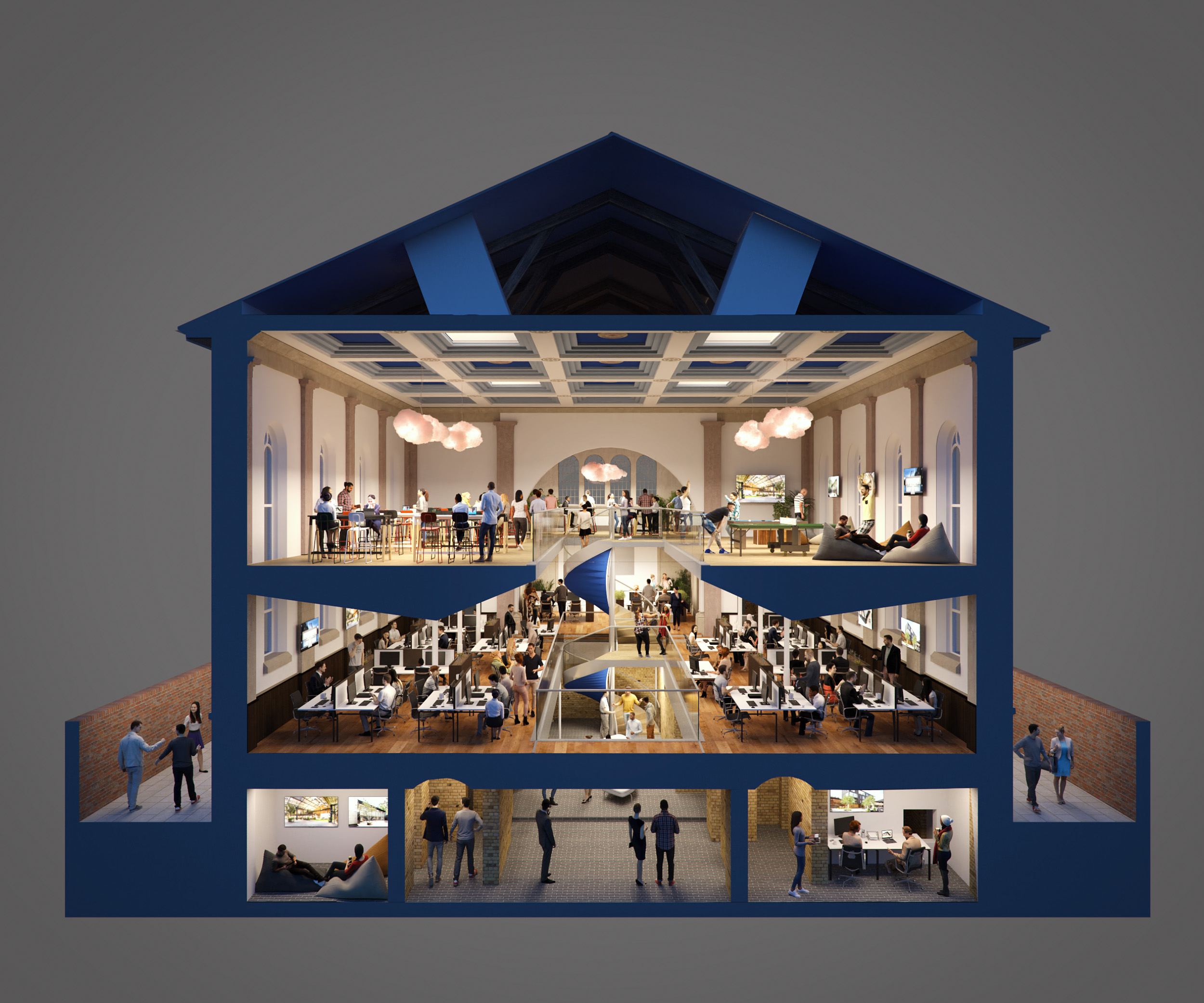 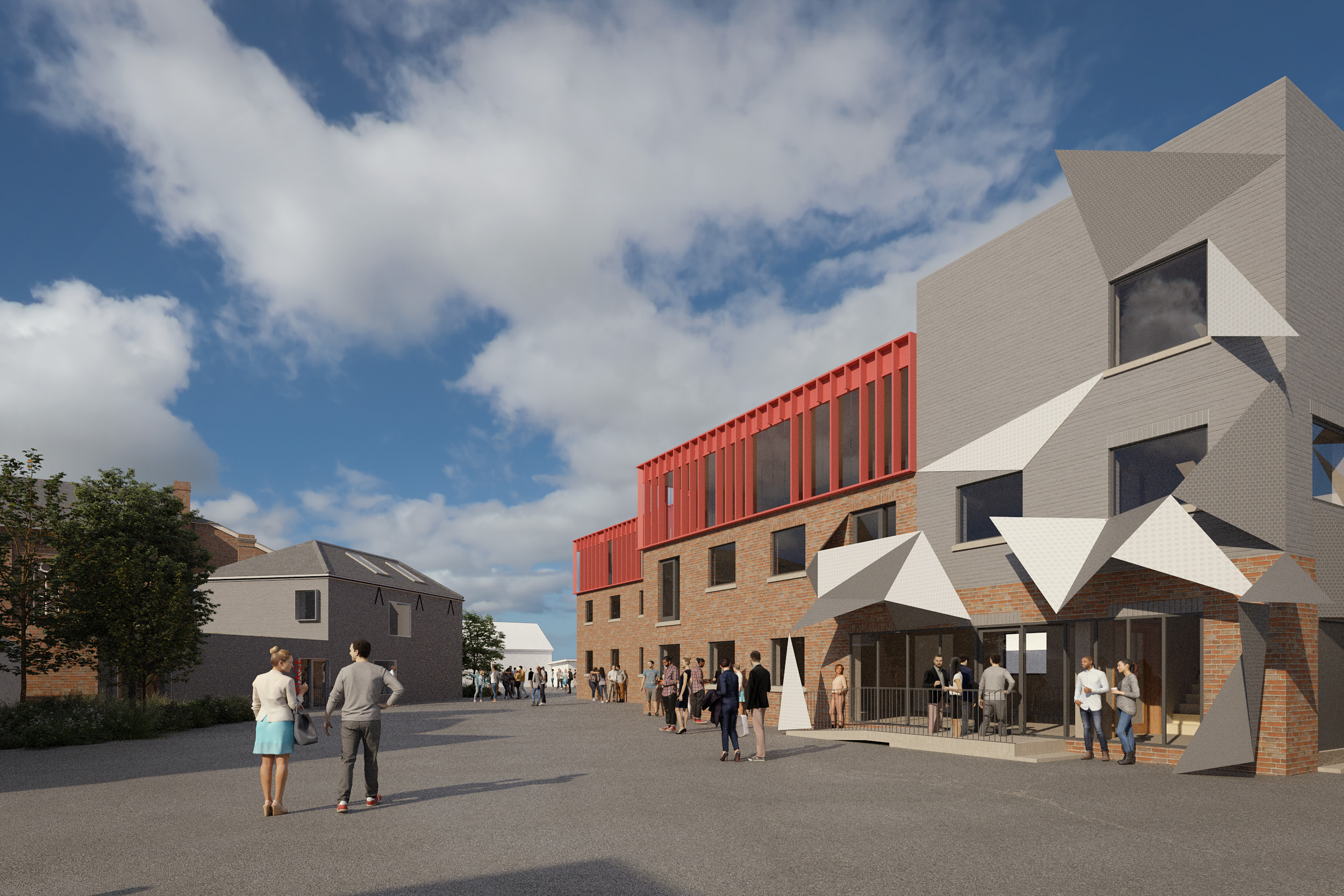 Setting out how the “Old Town” area could become a bright, vital and distinct destination and attraction for the district. Key considerations to be given to fusing together the existing rich historic architecture with a modern twist.

The environment should be based around refurbished and new building spaces, and active public spaces, with public art throughout, creating an interesting, vibrant, and ‘intelligent’ hub attraction.

The draft masterplan was delivered in November 2018 and following a period of consultation, CDP presented a final masterplan in Spring 2019.   The final sign-off was given to this project in November 2019 and will start in early 2020. The first part of this project will include the development of Spencer Yard and the derelict United Reform Church, Spencer St, which has now been submitted for planning permission. A decision is due in Spring 21. 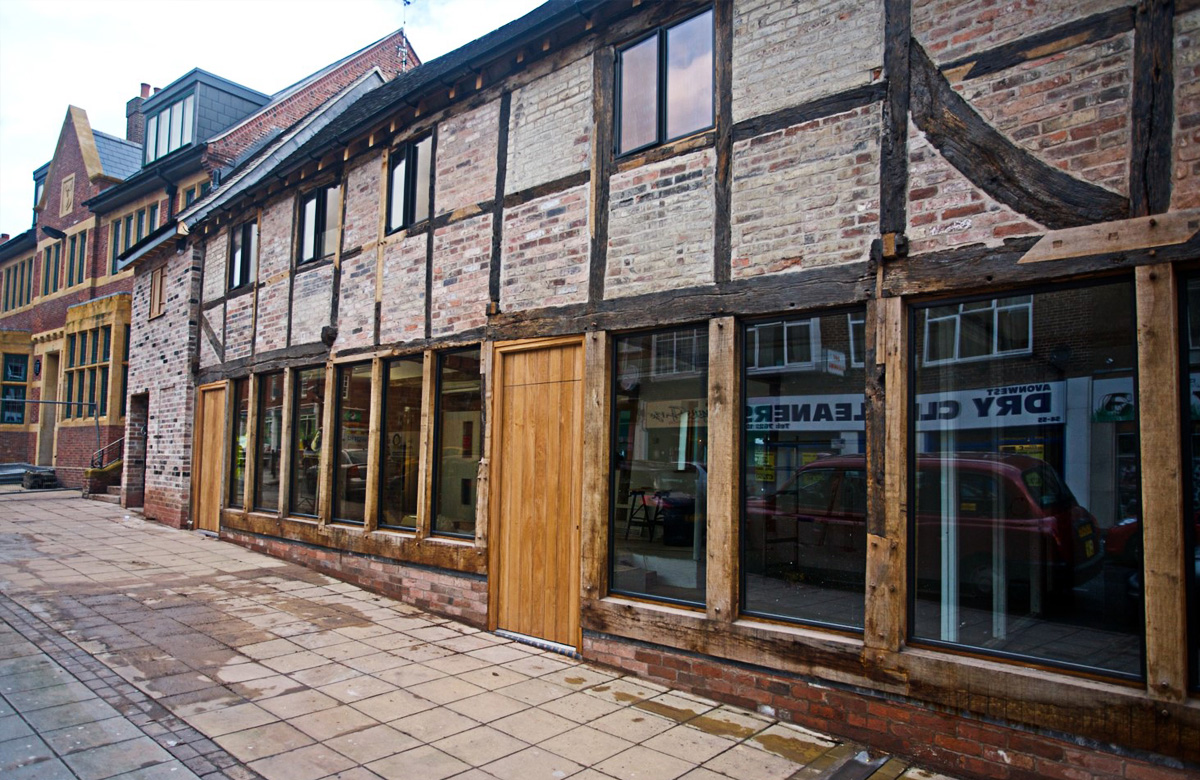 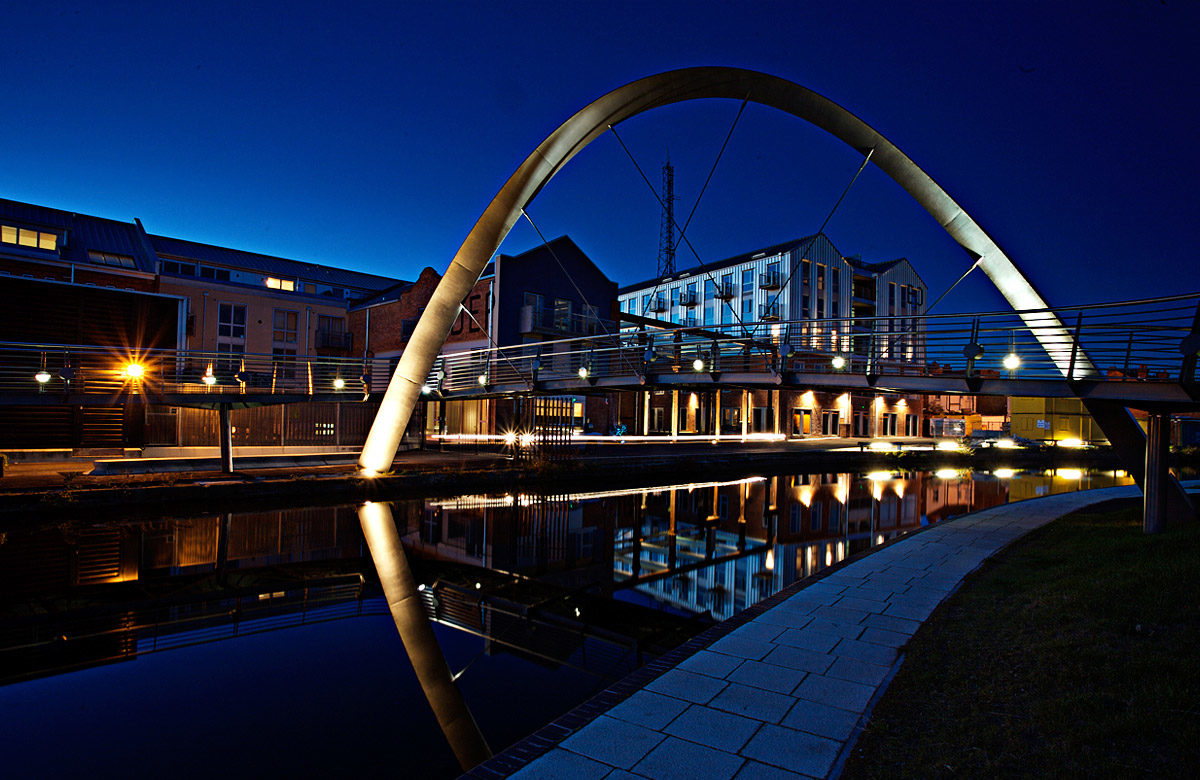