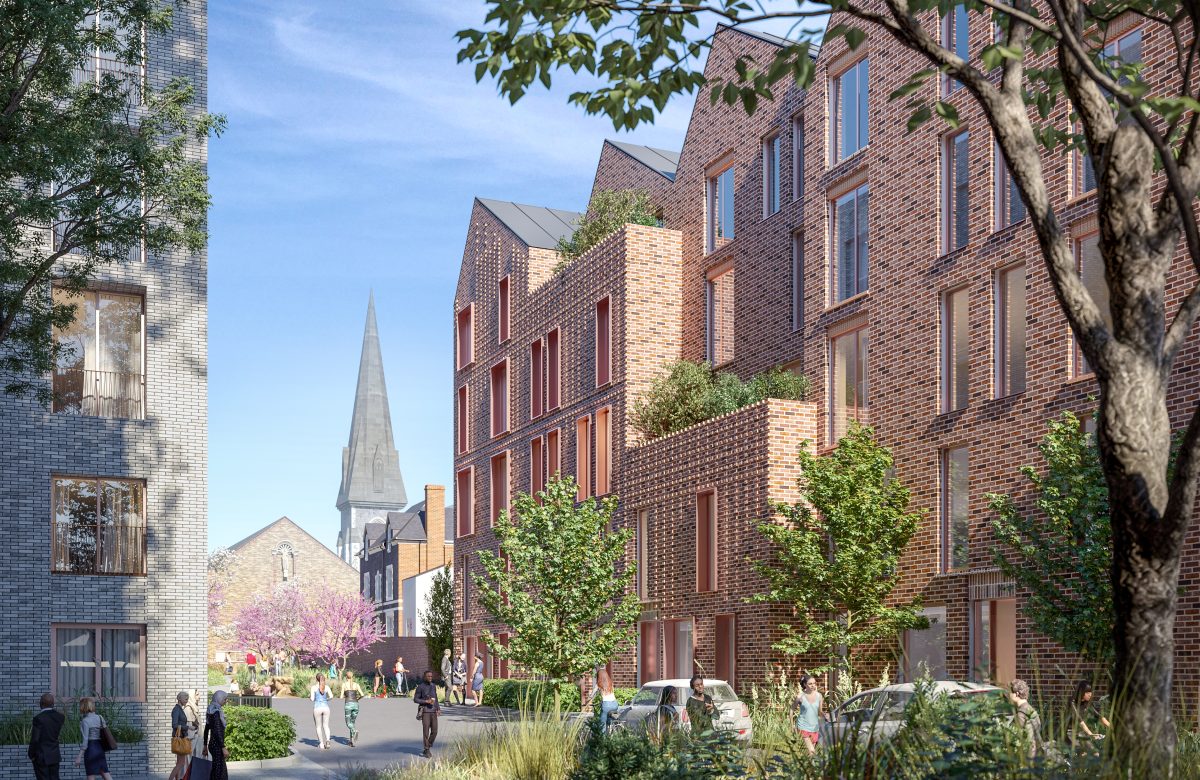 A new sustainable community set in high-quality landscaping could be created on the edge of Coventry city centre under new plans which have just been released.

Abbotts Park, the 5.5-acre derelict former gasworks site on Abbotts Lane, is planned to provide 700 homes with a mix of three-bedroom townhouses and one and two-bedroom apartments with the new Radford Brook Linear Park as the centrepiece to the development.

Complex Development Projects has undertaken a wholesale re-design of the scheme after a previous application to build on the land was rejected by Coventry City Council at the start of the year.

The company has taken on board concerns over access and parking and has re-designed the scheme to be more family orientated.

The number of homes has been reduced to 700 and there will be a mix of low to mid-rise homes to meet the needs of Coventry’s housing market, while the allocation of parking has been increased and includes electric vehicle charging, shared car clubs and a residents’ permit scheme to remove any impact on surrounding streets.

Unusually, CDP has created the Linear Park feature upfront, including recreating the Radford Brook in a natural valley reversing over 200 years of industrial development.

Work on the Linear Park will be completed in December and create a direct landscaped link from the city centre under the ring road to Naul’s Mill Park. Features include a climbing wall, amphitheatre, feature ‘Zen’ arch structure, children’s play area and over 1,000 trees.

The announced proposals on land on either side of the Linear Park make landscaping a key feature with the green theme running throughout the development.

The proposals prioritise pedestrian movement along green routes creating a green connection between the surrounding community and the Belgrade Theatre under a raised section of the ring road.

Abbotts Park is planned to have a small village centre with a convenience store, café and other facilities to give the new development a community heart distinct from the city centre only a short walk away.

Ian Harrabin, Managing Director of CDP, said: “We went back to the drawing board after feedback from the public and Planning Committee. The result is a much better scheme, based on sustainable principles that reduce our impact on climate change.

“The re-use of this derelict industrial site, in a central location where people can walk to work and use public transport, saves a large area of green fields from future development and reduces reliance on the car. This has to be the future if we are to live in balance with our environment.

“We have made sure to prioritise pedestrians, green spaces and tree planting but still creating a density that saves a huge amount of land from suburban development. In this location, you won’t need a car, but we have recognised that some of the residents will still want a parking space.

“We have moved the parking access far away from St Osburg’s Primary School and a new orchard and wildlife area will be created opposite the school which will engage pupils in the natural environment.

“The plans can now be viewed on our website. We welcome feedback on these new proposals before submitting them formally in time for consideration by the planning committee early in the New Year.”

For more information and to participate in the online consultation, visit the project page HERE 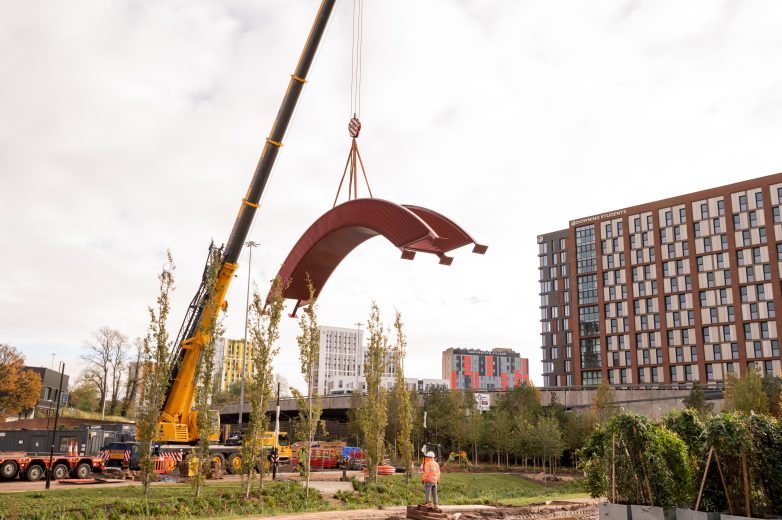