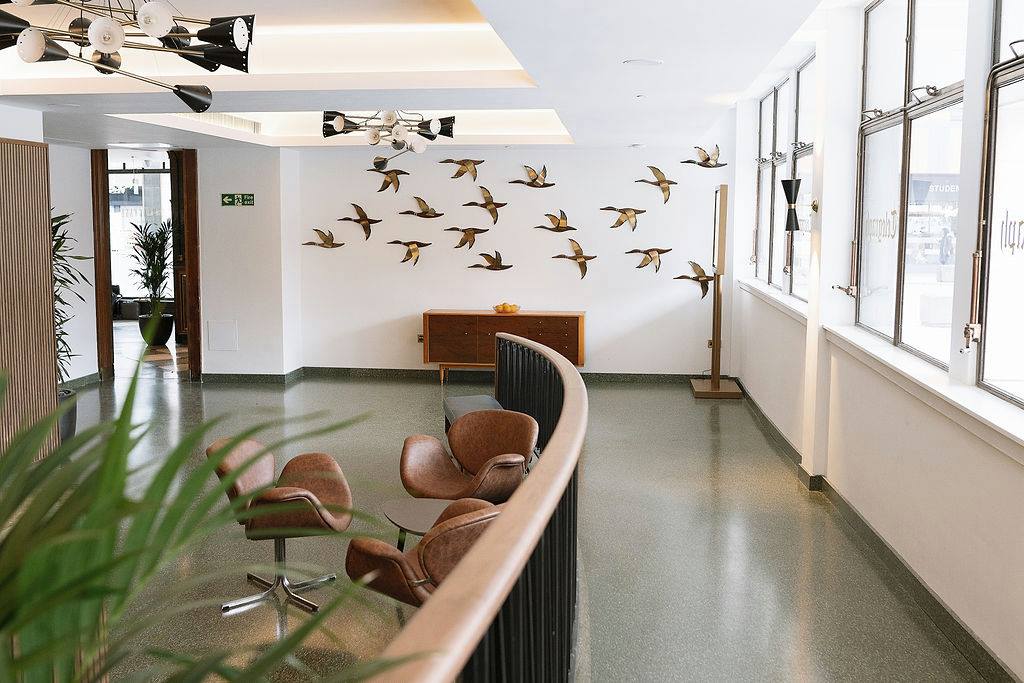 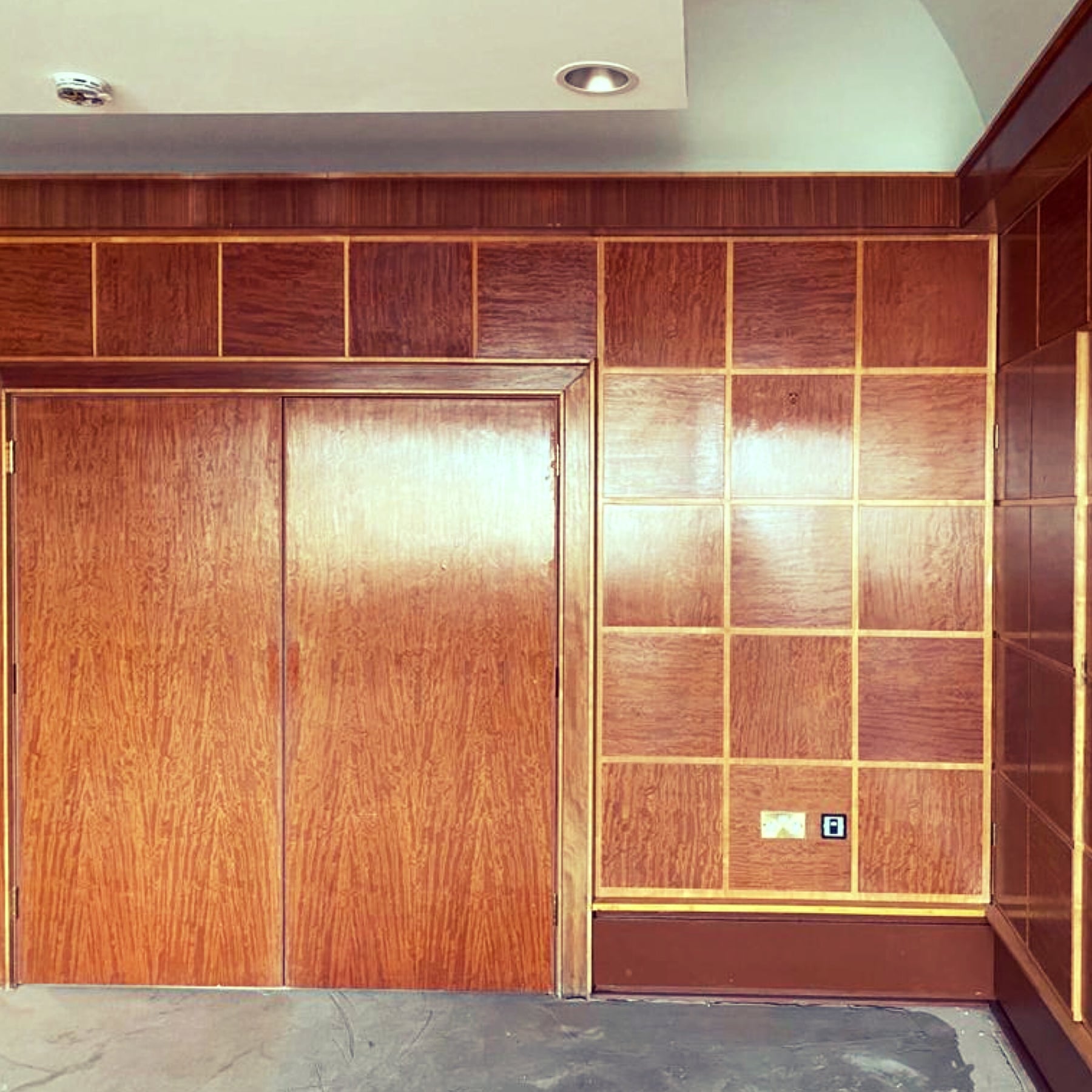 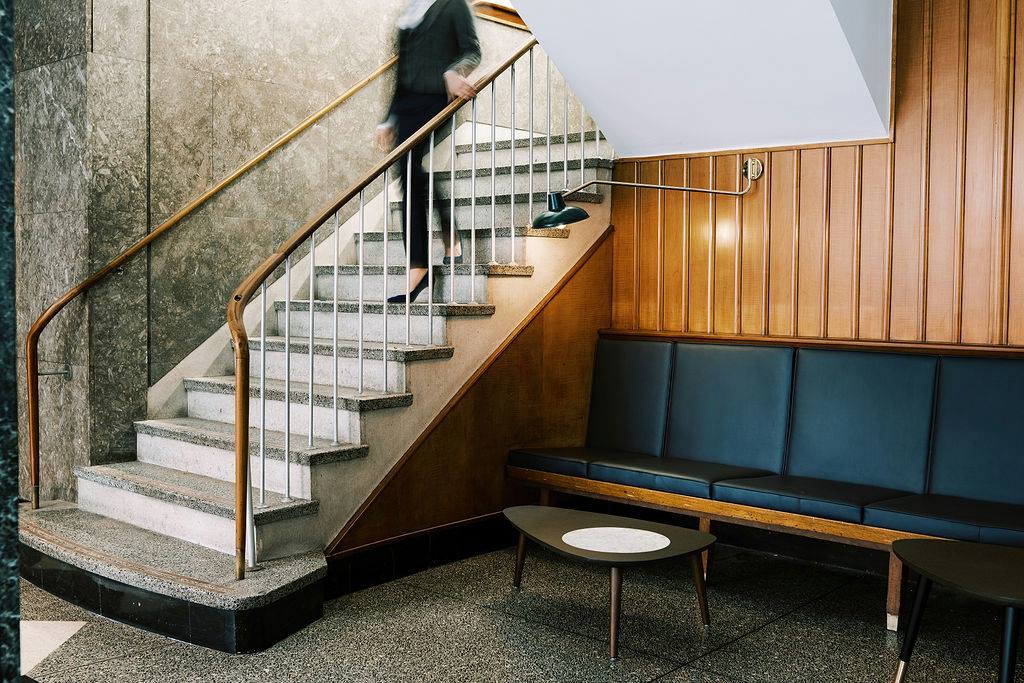 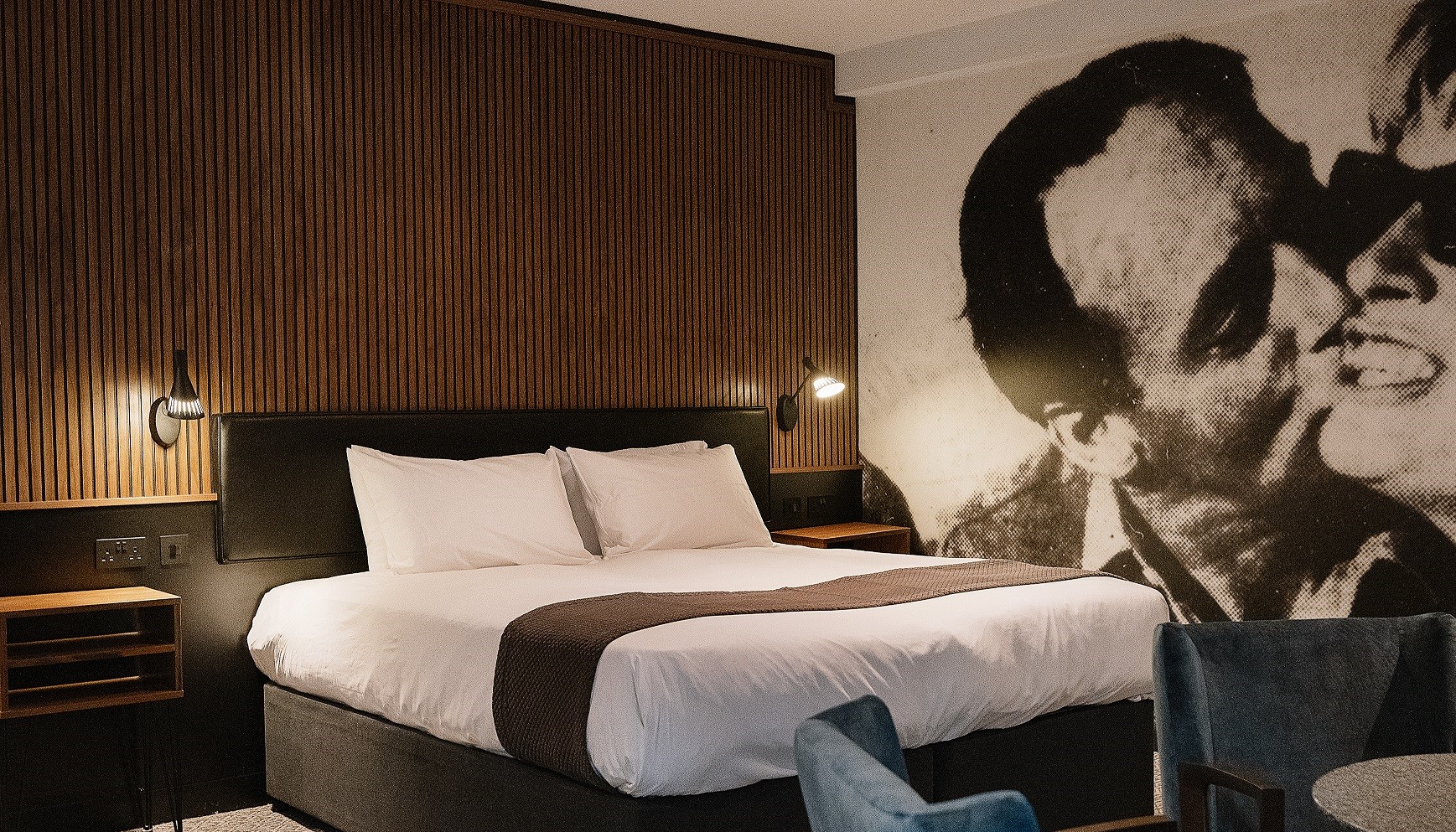 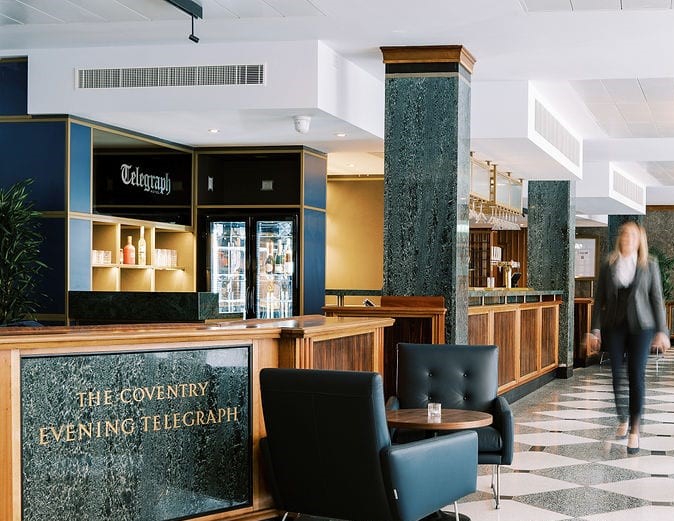 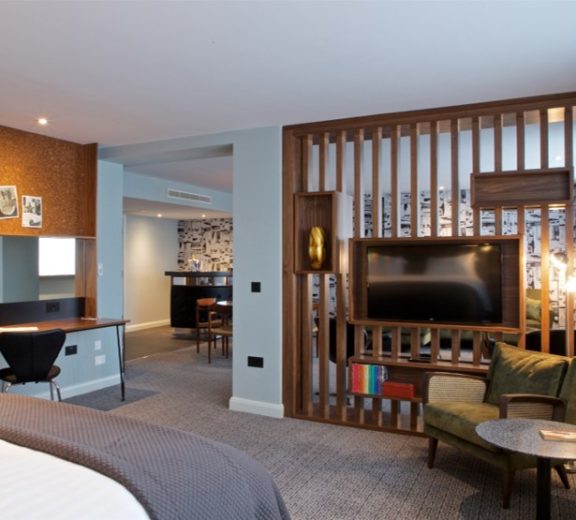 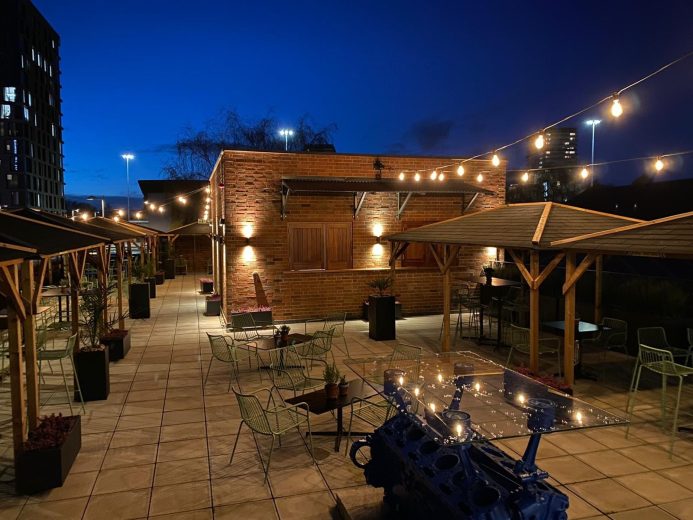 CDP acquired the former Trinity Mirror land holdings in Coventry, inclusive of the former Coventry Telegraph headquarters, to deliver something missing from the city centre landscape, that of a high-quality boutique hotel.

CDP’s focus has been directed to the front corner section of the purchased site and the original entrance to the Coventry Telegraph offices, with its majestic reception areas and above this red cedar wood-paneled offices, where it is felt would make a perfect conversion to a 1950’s style retro hotel.

The delivery of the hotel has substantial support throughout the city, not only from the City Council but from other influential bodies such as Coventry Cathedral, the West Midlands Combined Authority, and the City of Culture 2021 Team.

CDP have now handed the hotel over to UK based independent operator Bespoke Hotels,  who will operate the hotel, which is now fianlly open after COVID restrictions were lifted in May 2021. www.bespokehotels.com