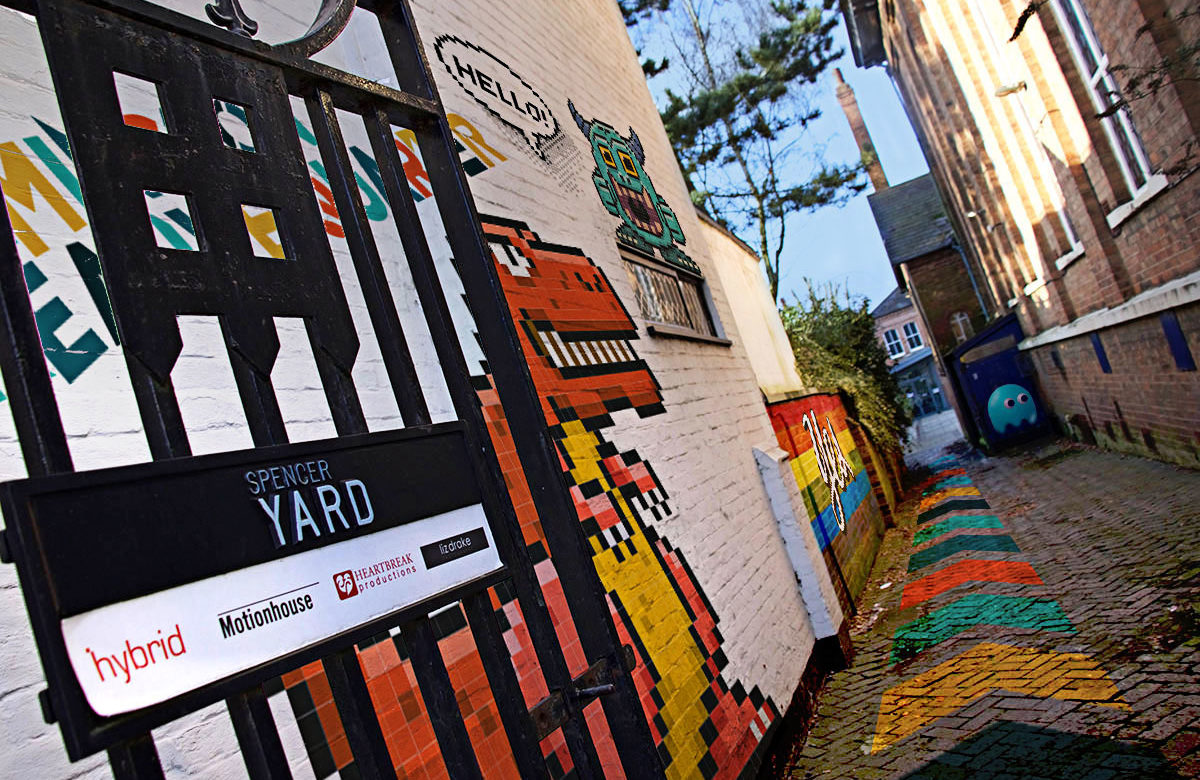 A vision to establish a new Creative Quarter in Leamington Spa will be under the spotlight at the world’s largest property and investment show.

A new 10-year masterplan for the area is being finalised by regeneration experts Complex Development Projects (CDP) after nearly two years of work on the project.

CDP is the development partner of Warwick District Council in the scheme which focuses on restoring several key buildings and making improvements to the public realm to further strengthen the town’s opportunities for the creative sectors, and could bring around 300 new jobs to the town centre.

The vision for the area includes plans to improve the routes and environment from the railway station to the town centre and will see proposed restoration of Spencer Yard, the United Reformed Church and potential regeneration and new uses of space in other buildings including The Town Hall and Royal Pump Rooms.

A consultation exercise, which involved liaising with over 600 businesses and local people in a series of public forums and surveys, has now finished and CDP is evaluating responses before presenting the final masterplan to Warwick District Council next month.

CDP is part of the Coventry and Warwickshire MIPIM Partnership which represents the area at the world’s largest commercial investment and development show next month, and will be taking its plans to the four day event.
Joanne Truslove, of CDP, said discussing the masterplan at MIPIM would enable CDP to highlight the initiative to a world-wide audience.

“The Creative Quarter aims to further enhance the town’s key strength as a centre of creative industries and its UK Silicon Spa reputation.

“Showcasing our vision for the new creative quarter in Old Town at MIPIM is an ideal opportunity to promote our future plans for Leamington Spa to potential investors which can only be good news for the town and the region to make the most of its cultural and commercial potential and boost its economy.

“While MIPIM is primarly about property it is also about places and it is the ideal showcase for the regeneration work being undertaken across Coventry and Warwickshire to an international audience and this will be a very strong message which will sit well alongside other major development plans across the county and the city.

“We were pleased with the response to our consultation from the public and businesses many of which were constructive and were supportive of our plans to help the creative industries in Leamington Spa to expand in an area of the town which is mainly under-developed.

“We are now working with Warwick District Council on adding as many of the suggested changes as possible but we are pleased that generally the masterplan has been warmly received.”

The Coventry and Warwickshire MIPIM Partnership – made up of companies and organisations in a range of property-related sectors – is attending MIPIM as part of the UK Midlands presence and will be hosting a range of key stakeholder and investment events.
Caption: Spencer Yard

Regeneration specialist Complex Development Projects (CDP), which developed FarGo Village and Electric Wharf in Coventry, has been selected by Warwick District Council to work up and deliver a long-term masterplan for Leamington Spa’s renaissance.

The regeneration programme will include the restoration of several key buildings and public realm including the improvement of links from the railway station to the town centre.

The project will further enhance the town’s strengths as a centre of creative industries and gaming.
CDP are currently developing the former Coventry Telegraph site, which will include a high quality boutique hotel. This will also be showcased at MIPIM.