New apartment scheme in the heart of Birmingham’s Jewellery Quarter 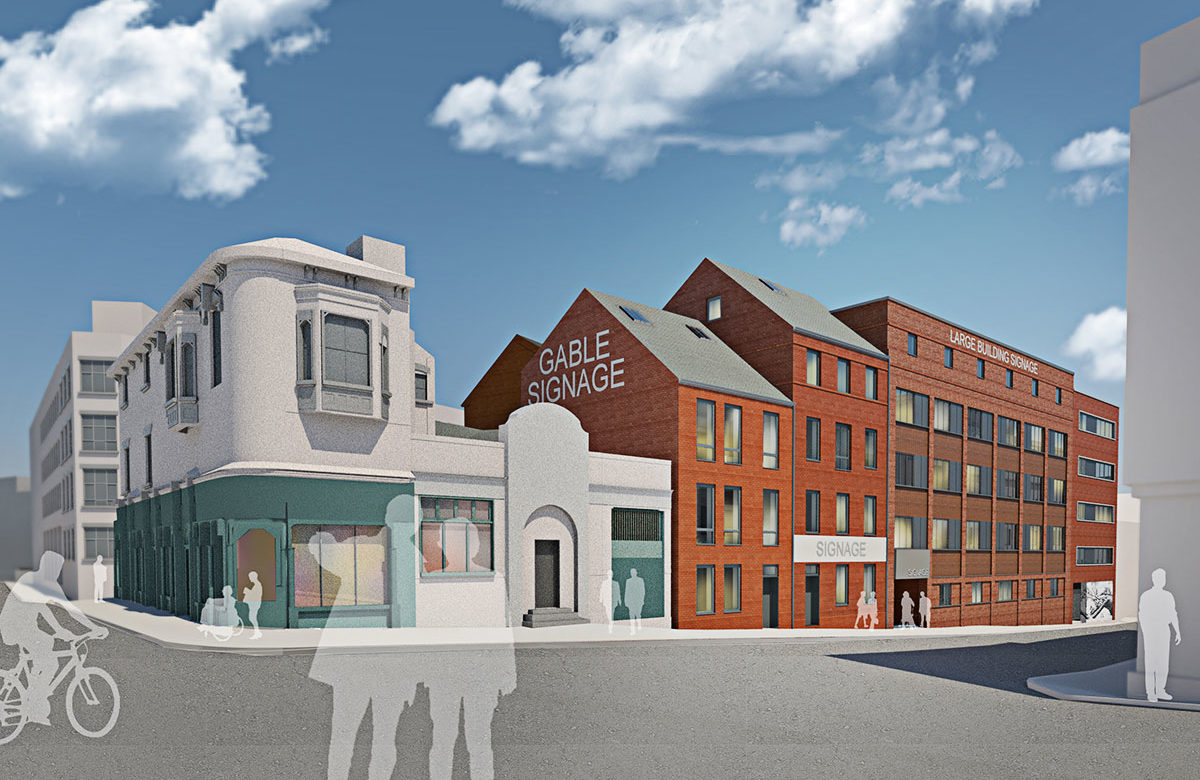 A new apartment scheme in the heart of the Jewellery Quarter has been given the green light by planners.

Award-winning developers Complex Development Projects (CDP) – which has been responsible for many cutting-edge projects across the West Midlands – has been granted consent to create 30 apartments in Carver Street.

The £7.8 million scheme, designed by D5 Architects of Birmingham, will feature a range of one, two and three bed apartments.

Ian Harrabin, a director of CDP, said he hoped work would start early next year and would take approximately 12 months.

He said: “We see this as a very valuable addition to the Jewellery Quarter, and offering something different.

“This part of the Quarter is currently undergoing substantial regeneration with several schemes underway, but there are not many offering the size of accommodation we are creating and it is important to have a mix in the area.

“The market is strong with a high level of local interest but there is also considerable activity from buyers and investors from outside the area who see the unique character of the Jewellery Quarter along with the potential, part of which is being fired by the arrival of HS2.”

CDP, which is based in Coventry and London, is the firm behind the FarGo Village creative quarter and the Electric Wharf live-work development in Coventry.

It also regenerated the historic Stuart Crystal Works in Stourbridge and is currently undertaking a £30 million development in Bristol.

Joel Kempsey Fagg, a partner at D5 and the project architect on Carver Street, said: “We are delighted with the approval and the complementary comments made by the councillors.

“The site is unusually complicated, with a number of issues to be overcome in design and construction, and we have – working in consultation with the City Planning and Heritage team – developed a scheme which will bring considerable aesthetic benefits and bring back to life a site which has been derelict for over a decade.”