Ambitious plans to regenerate the Old Town of Leamington Spa 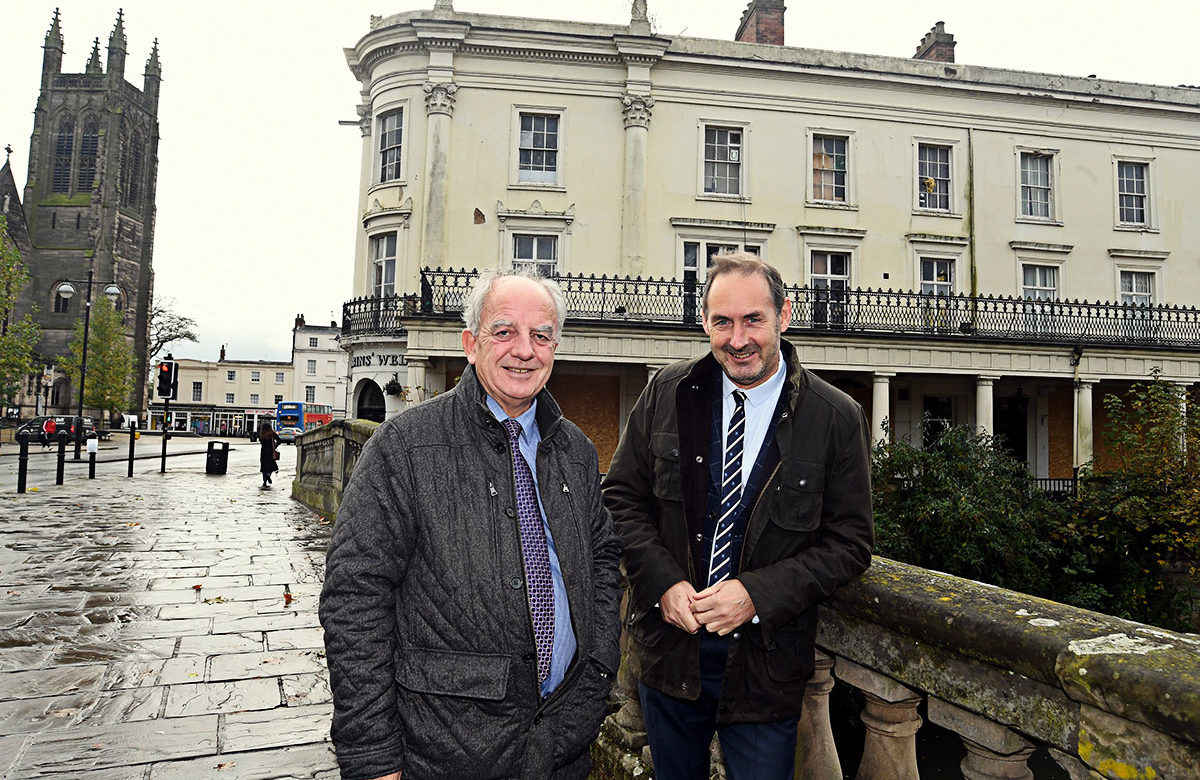 Ambitious plans to regenerate the Old Town of Leamington Spa as a new Creative Quarter focused on the booming creative/digital sector have taken a step forwards with the appointment of a development partner by Warwick District Council.

Regeneration specialist Complex Development Projects (CDP), which developed FarGo Village and Electric Wharf in Coventry, has been selected by the Council to work up and deliver a long-term masterplan for the area’s renaissance. The regeneration programme will include the restoration of several key buildings and public realm including the improvement of links from the railway station to the town centre.

The project will further enhance the town’s strengths as a centre of creative industries and its national ‘Silicon Spa’ reputation.

CDP, which has been appointed after an open procurement process, will work with the Council to develop a masterplan for the 10 year initiative, identifying how best to grow the diverse range of vibrant creative industries in the town largely around the under-developed riverside and Old Town area.

The Leader of Warwick District Council Councillor Andrew Mobbs said: “We are delighted with the appointment of CDP and are looking forward to working with them to develop this new hub for creative industries in Royal Leamington Spa.

“Warwick District is already home to a wide range of successful enterprises and we hope this new initiative offers an exciting proposition for even more vibrant and interesting businesses wanting to set up in the area.”

A recent report by the innovation foundation Nesta and Creative England identified Leamington as one of 47 “creative clusters” in the UK, and the only one in the West Midlands.

There are over 1,500 creative businesses in Leamington employing over 7,000 people with software and digital companies accounting for half of the total.

The games development industry is worth £1.7bn to the UK economy and the town has a range of games developers with many based in and around the vicinity of the new Creative Quarter.

Warwick District Council is hoping the regeneration programme will see the restoration of several key buildings – potentially The Royal Pump Rooms which are home to the Leamington Spa Art Gallery & Museum, Leamington Public Library and the Regency Assembly Rooms.

The Council hopes to secure Government funding to support the regeneration of the area but acknowledged that attracting the right regeneration partner with experience of complex projects is the major first step in securing the success of the scheme.

Brian Harrabin, a director of CDP, said there is already a thriving creative and digital sector in Leamington but there remains considerable scope to build on its national and international reputation.

“The Old Town area needs major regeneration and the focus on creative industries will help to unlock the cultural and commercial potential of this area which is very much under-developed,” he said.

“The first thing we will be doing is talking to local businesses and the community to gain an in-depth understanding of what’s happening at the moment and what people’s aspirations are for the future. Creative areas are organic and are ultimately made by people, not buildings. But you need the right environment to allow them to thrive. Each place is unique and we will be doing a lot of listening before we come up with any proposals.

“We have a proven track record of working with communities to breathe new life into run-down areas of cities and towns and we will start consulting straight away with stakeholders to enable us to feed views and comments into the masterplan and identifying priority projects.

“There is definitely real potential for growth in Old Town, creating a quarter that is very different to Leamington’s current offer and bringing a positive impact to the local economy over the next decade.”

The plans form part of a wider regeneration programme for the whole of the northern part of Old Town, Spencer Yard and the Royal Pump Rooms with development focusing on the provision of facilities for the creative industries. The vision for the area also includes plans to improve the routes and environment from the railway station to the town centre.